Make a difference.You can participate in local community projects that will uplift your team as much as the beneficiaries of the project you help.

Beautiful Cape Town. Voted the best City in the World.

Forward thinking football. Get more value out of every game you play in a modern format approved by Liverpool FC Head Coach & HBUFC Patron Jurgen Klopp. 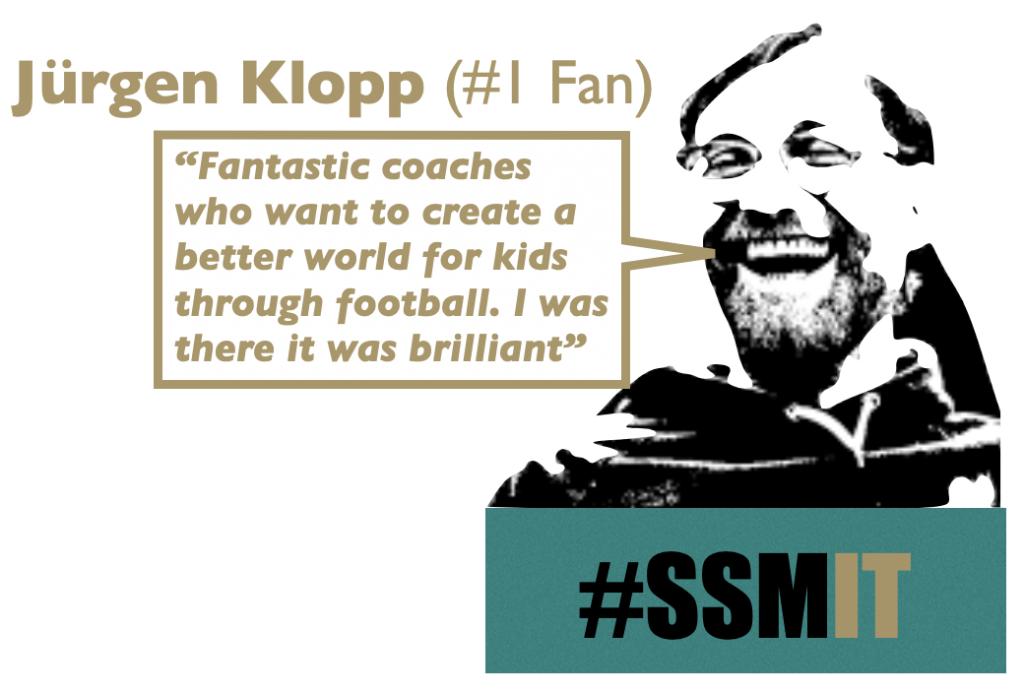 The Tournament has been designed to celebrate Sir Stanley Matthews legacy & to fundraise for the Hout Bay United Community Trust.

Through SSMIT we bring talented U14 & U16 girls and boys footballers from all over the World together to play against each other within a positive, uplifting, supportive & competitive sporting environment. We promote the principles of fair play and stand united against any forms of discrimination.

The tournament is invite only combining the very best South African Academy teams with the best development teams from overseas to create a strength versus strength competition, to help improve the level of local South African youth football & coaching and offer opportunity to the most talented young girls & boys U14 & U16  players in South Africa. 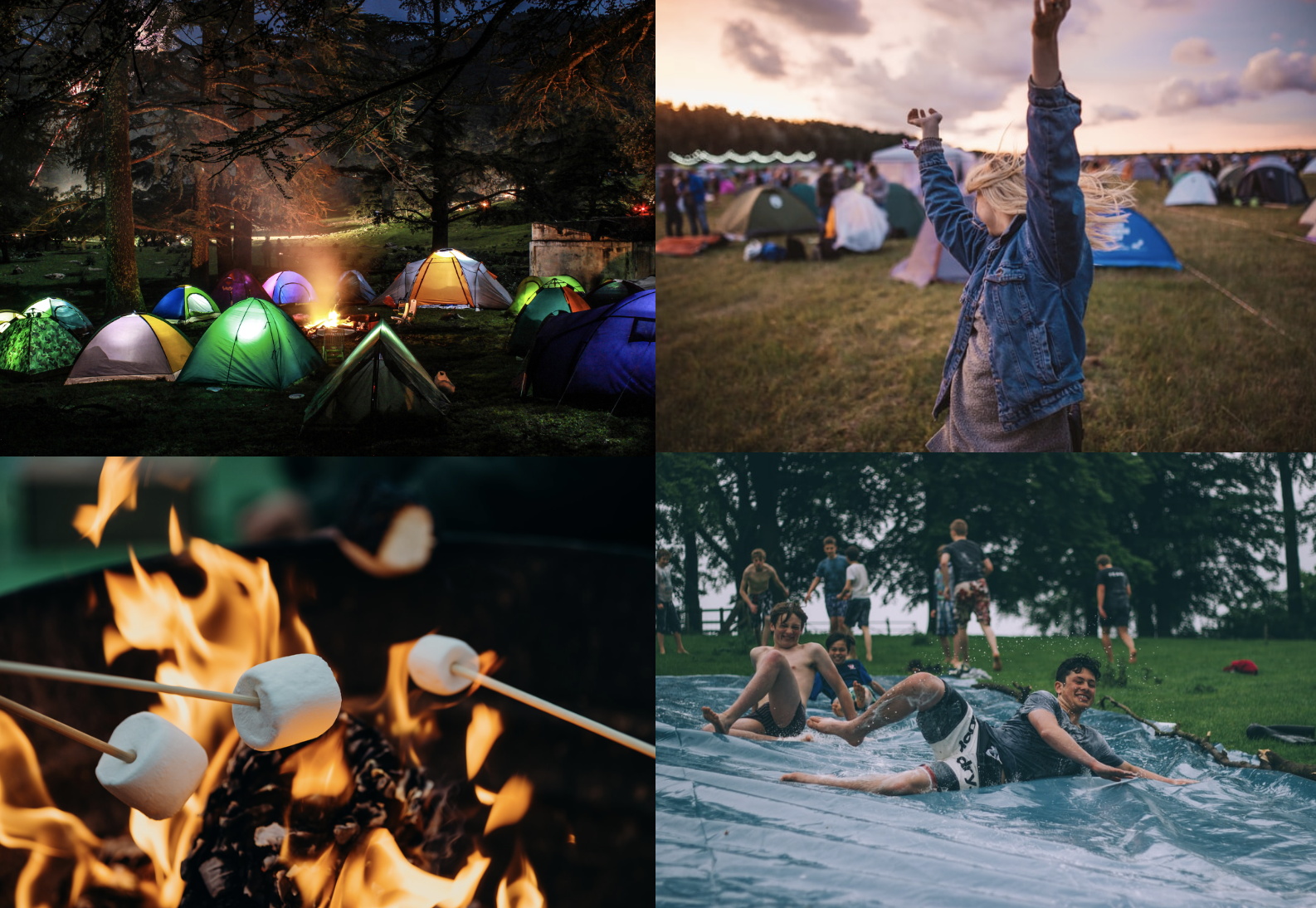 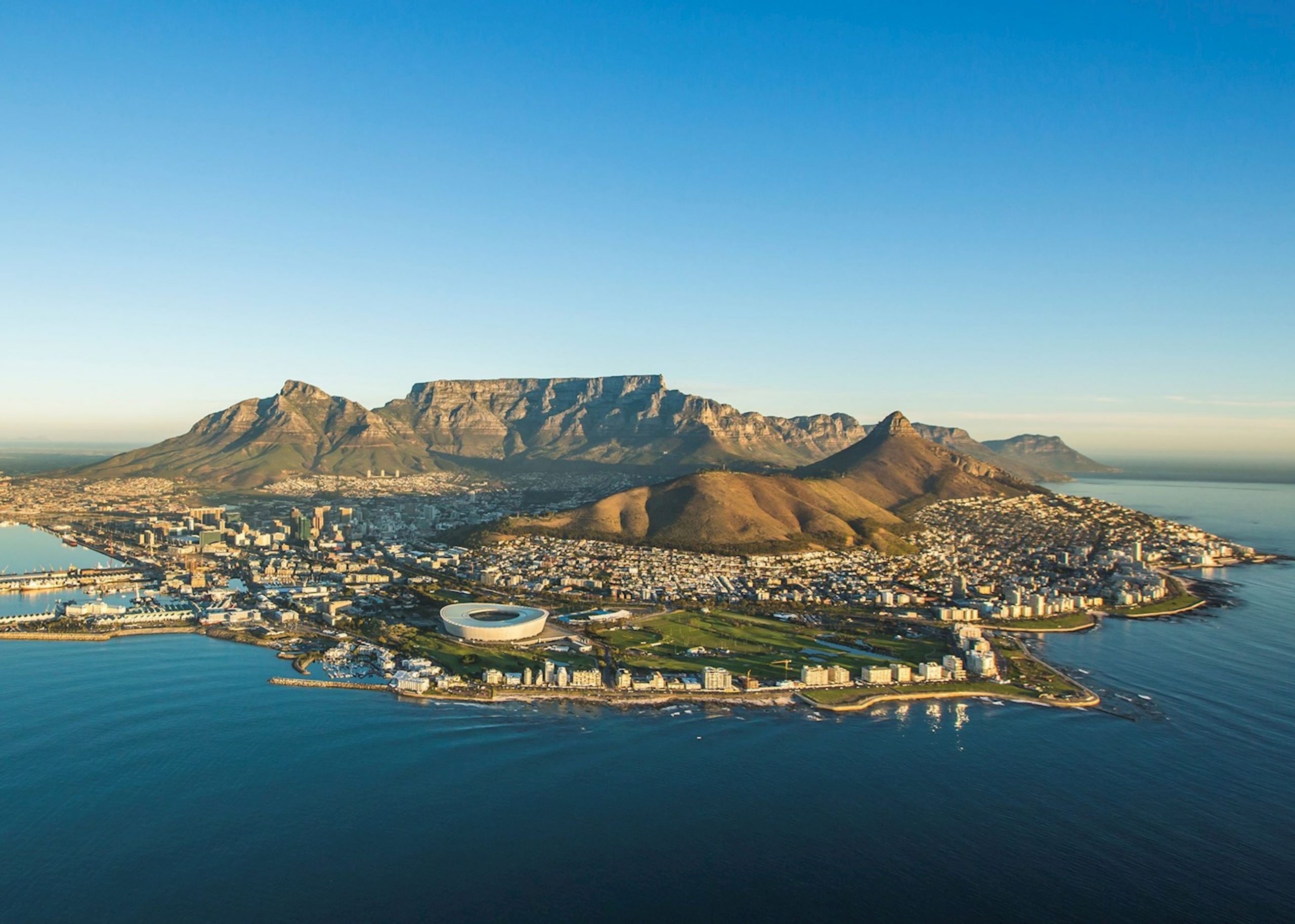 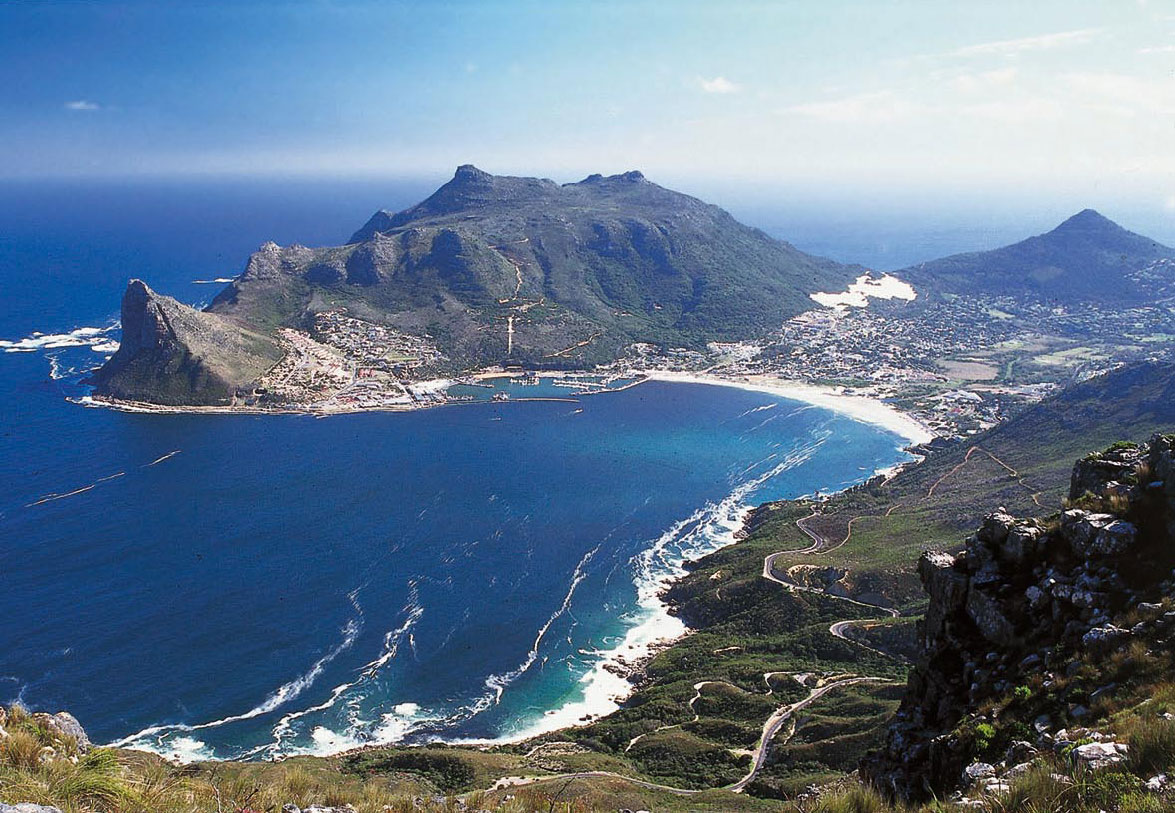 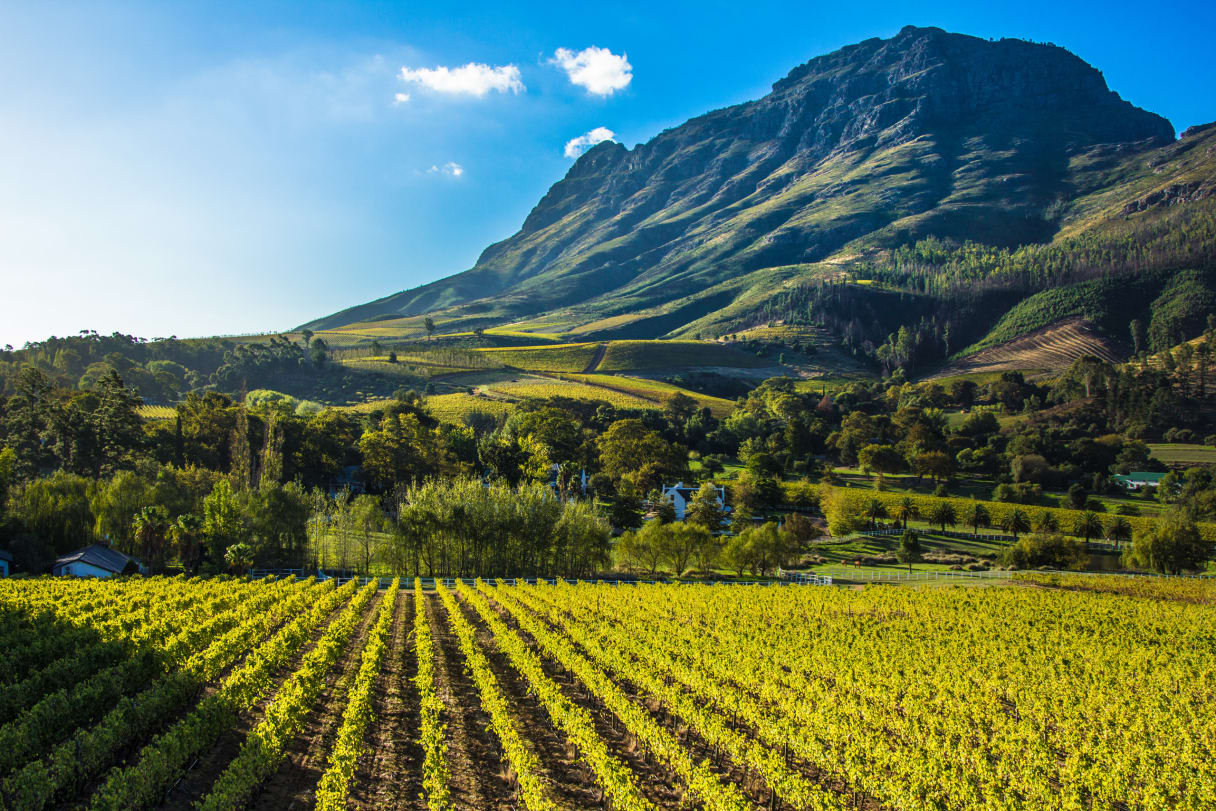 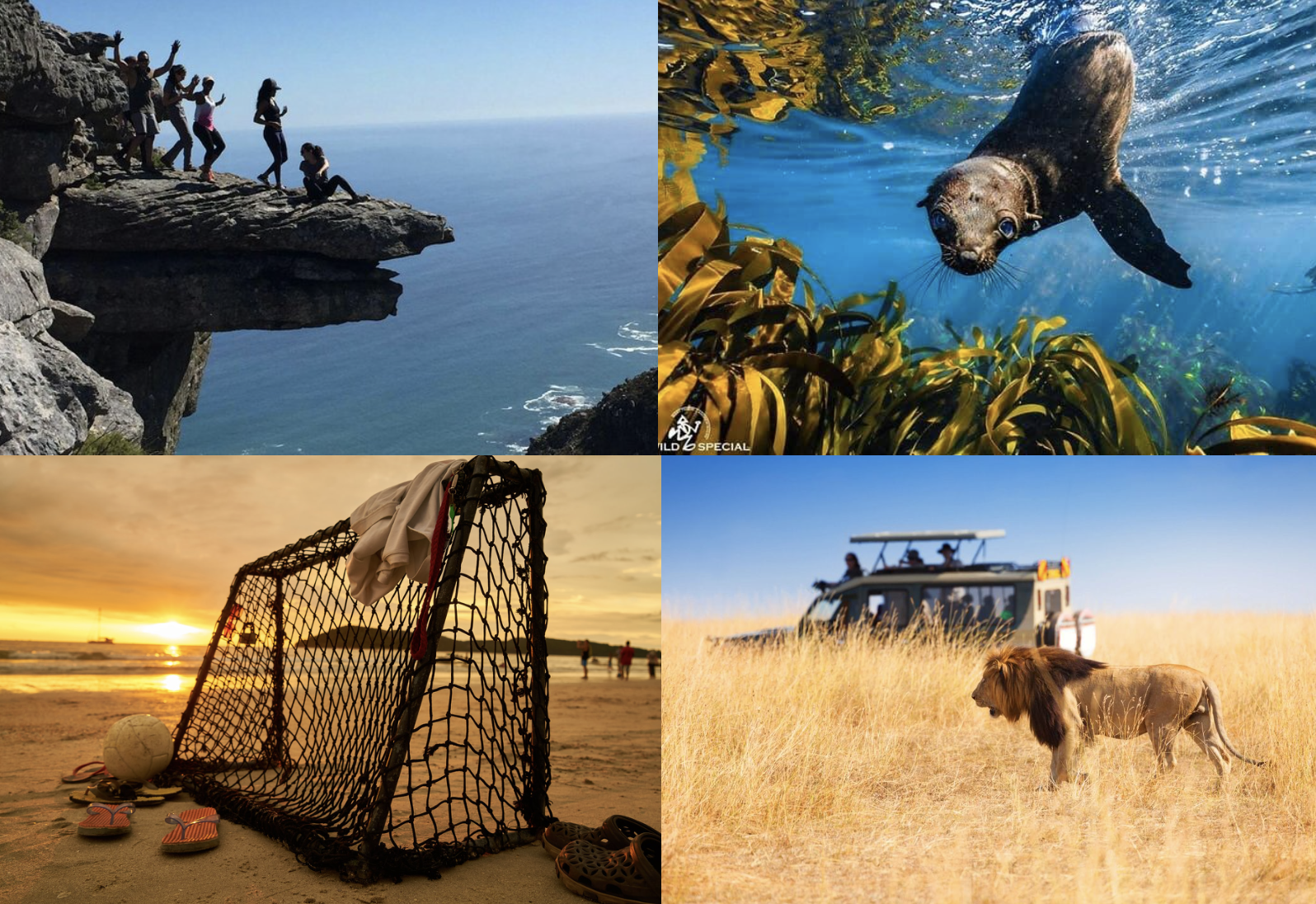 More than that, 27 years after the end of apartheid, South Africa is according to the World Bank’s calculations, the most unequal country on earth. HBUFC believe in the power of football to unite a diverse community.  And the power of a community to transform by investing in our youth as a unified team.

We want to unit the people, uplift the community and support the locals wether it is on the field or in there day to day live.

Hout Bay is a beautiful, scenic & culturally diverse community.  A true reflection of South Africa, Hout Bay represents not only the racial & cultural diversity, but also the economic divide with rich living alongside poor. Many members of this community carry the scars, guilt & sadness of the apartheid regime, but they also carry the hope, passion & belief in a better future.

Those Teams already signed in: 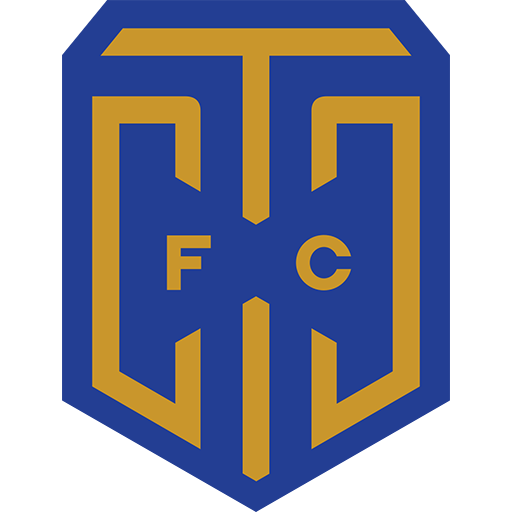 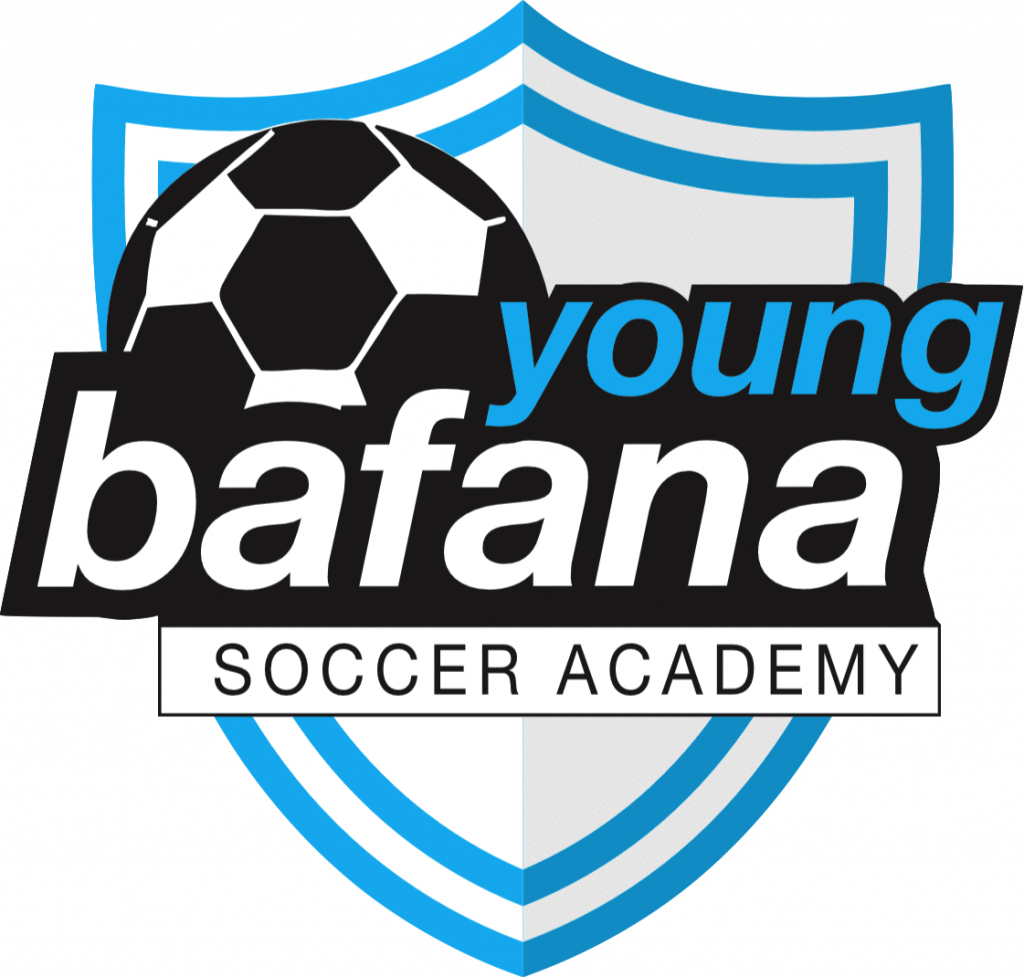