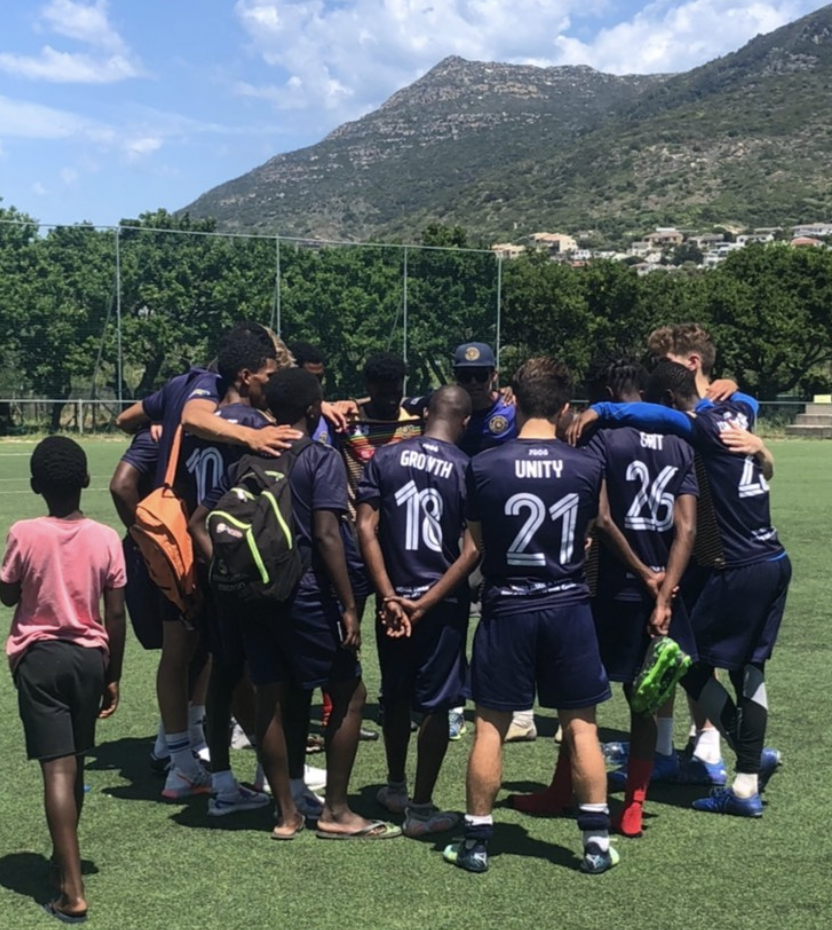 Our men’s team have started the new season with a bang, winning their opening two Nedbank Cup games against Ubuntu and FC Milan respectively. Next up is the ABC League semi-final against Zizwe United on the 30th October.

After an extensive pre-season, new coach Ryan Botha has finalised a 26-man squad that’s full of energy and hunger, with an equal mix of youth and experience. We’re proud to be an almost entirely local team, with 20 of the players based in Hout Bay and most having grown up here. There’s no shortage of diversity in the team, which has proved to be a great forger of strength and unity.

We’re really excited for the league season, starting in early November, and mounting a challenge for the title!

If you’re interested in donating, hit the “donate now” button.

Additionally, HBUFC is set up as a section 18A organization, making all donations tax deductible, and a registered NPO (165-406) which makes us a great choice for corporates who want to maximize their BB-BEE scorecard. Please email info@hbufc.co.za for more information!